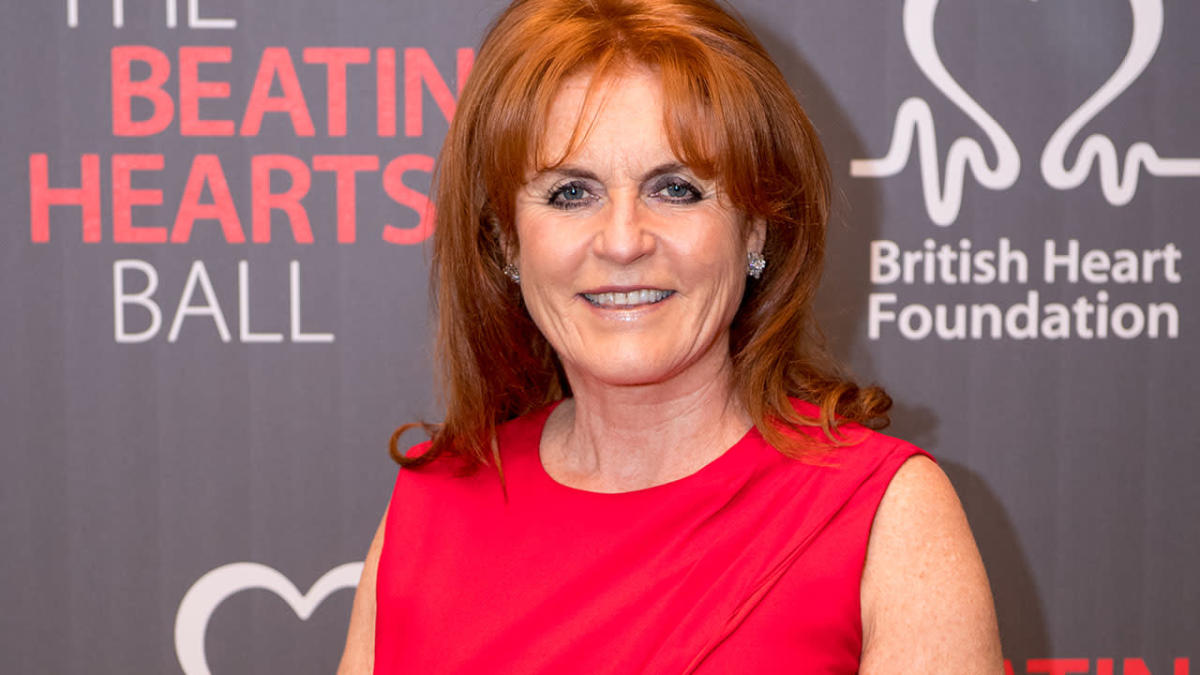 Sarah Ferguson enjoys her recent role as a writer.

On Thursday, it was announced that the Duchess of York had signed a 22-book deal with Australian publisher Serenity Press, which will include three new young adult novels. The 62-year-old said she will look back on her painful teenage years for her writing process.

“Young adults are perhaps the fastest growing category of new fiction today,” the grandmother said in a statement. “There’s just something about adolescence – with all its incredible triumphs and heartbreaking failures – that makes it the perfect backdrop for powerful storytelling.

“I wanted to share my story of growing up with anxiety and an eating disorder, along with witnessing the effects of generational trauma. For me, it’s always present, and it all started with the loss of my mother.”

“With my charity work, I am in constant contact with young people and I have so much empathy for everything they have been through the last two years,” she said. “They are a skilled and compassionate generation, and their help as consultants on this book to ensure that we captured the essence of what it is like to be a teenager today was instrumental in writing the book.”

Ferguson is the mother of two daughters: Princess Beatrice, 33, and Princess Eugenie, 32.

Last January, it was announced that Ferguson was given a book contract for her debut novel for adults, a historical romance that fictionalizes the life and love of her tipoldante. The book, “Her Heart for a Compass,” is about “daring to follow your heart against all odds.”

Publisher Mills & Boon, a romantic imprint of British publisher Harlequin UK, said the story is based on Ferguson’s ancestor, Lady Margaret Montagu Douglas Scott, who fled an arranged marriage and “the boundaries of polite society.” The book, co-authored with author Marguerite Kaye, was published in August.

The Duchess said she also drew on “many parallels from my life” to the love story.

Ferguson was married to Prince Andrew, Queen Elizabeth’s third child, but the couple divorced in the 1990s. She has previously published her memoirs and authored several children’s books.