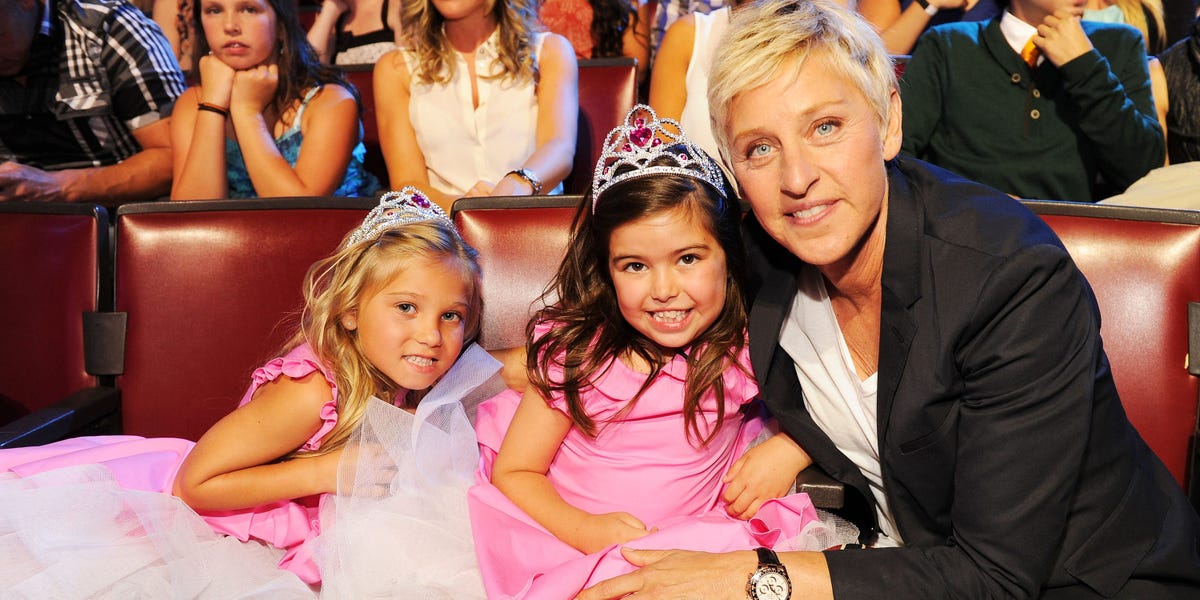 Cousins ​​Sophia Grace Brownlee and Rosie McClelland were just 9 and 5, respectively, when a video of them singing Nicki Minaj’s 2010 hit song “Super Bass” in princess costumes went viral and caught the eye. attention from talk show host Ellen DeGeneres in 2011.

The comedian couldn’t resist having them on her show that year and turned them into superstars in their own right, sending them to red carpets to meet and interview stars like Taylor Swift, Katy Perry and of course Minaj.

During their last appearance on “The Ellen DeGeneres” Thursday, Brownlee and McClelland sang “Super Bass” one last time for DeGeneres using princess wands as microphones. Or, as Brownlee called them, “our original accessories.”

McClelland and Brownlee are now 15 and 19 and told DeGeneres they are now focused on their individual music careers.

Although nearly a decade has passed since they first captured the hearts of the world, they were still excited as they discussed their favorite red carpet memories with DeGeneres.

McClelland said her favorite memory was meeting Justin Bieber, specifically “the moment he kissed me on the cheek at the Kids’ Choice Awards.”

“Obviously at that point I was like, ‘Ew, boy. He kisses me on the cheek. And now I’m like, ‘Oh my god, I’d let Justin Bieber kiss me on the cheek again’ “, continued McClelland.

Brownlee was thrilled to see an old photo of her with Drake and recalled when she met Minaj.

She recalled that when the doors opened and Minaj surprised them on DeGeneres’ show, “I literally looked in every direction except where she was coming from. And then when I finally seen, it was just chaos.”